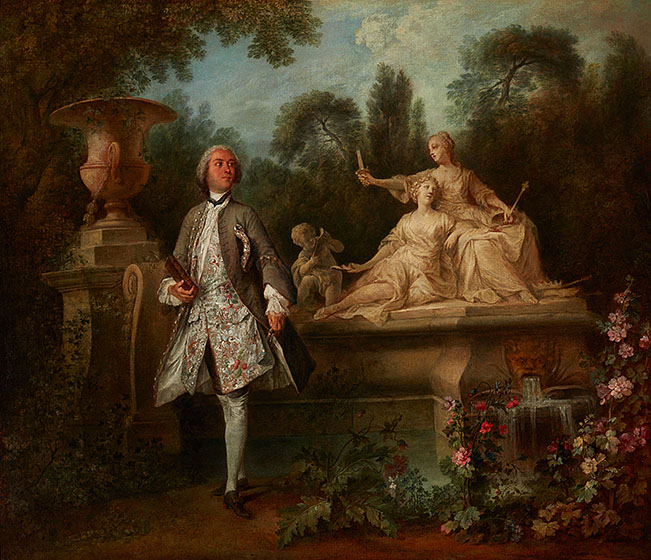 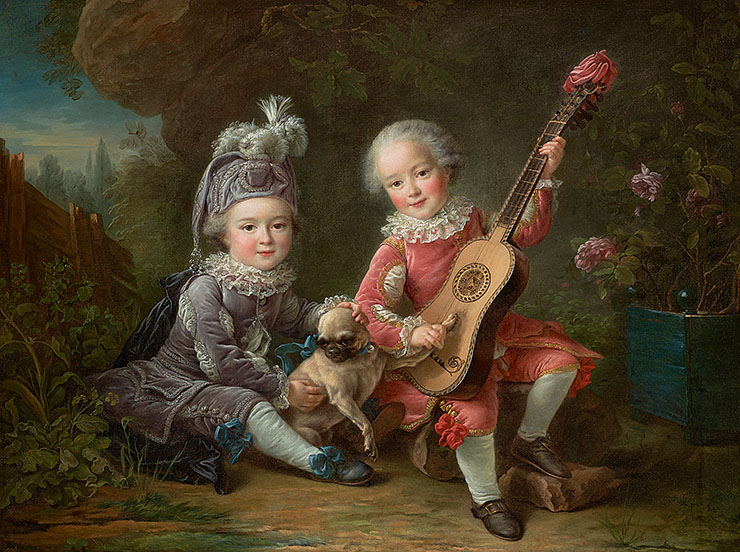 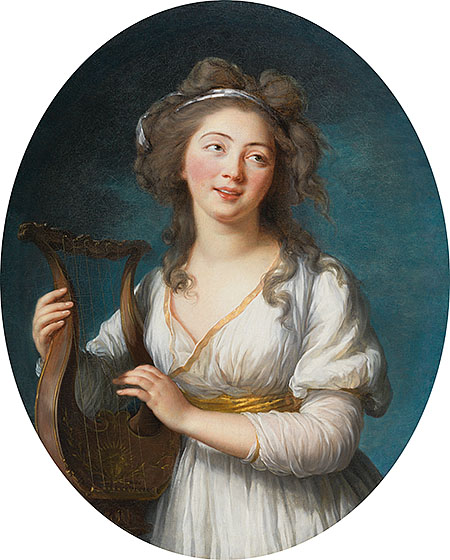 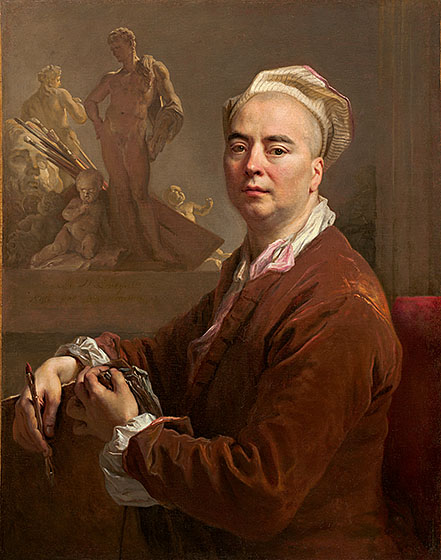 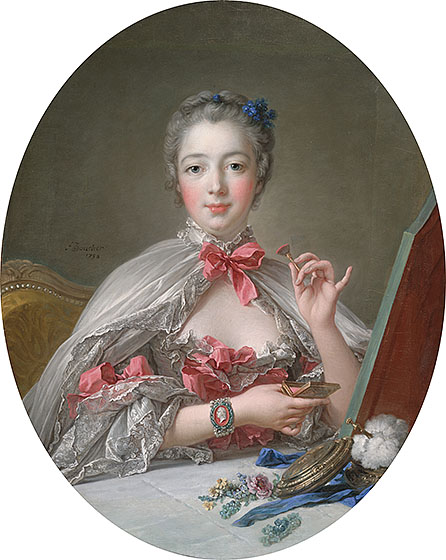 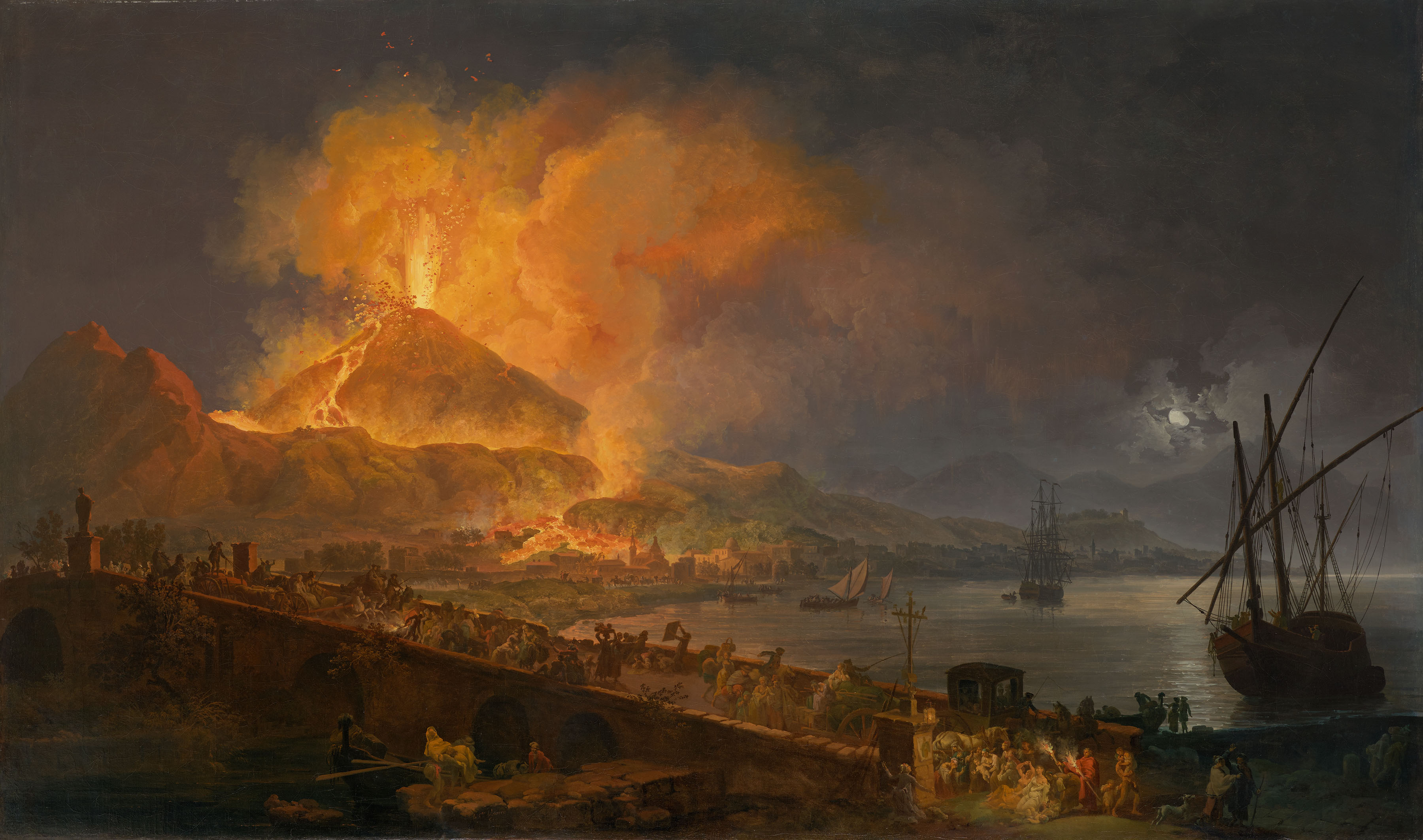 Pierre Jacques Volaire, 1729–before 1802, The Eruption of Mt. Vesuvius, 1777, oil on canvas, North Carolina Museum of Art, Raleigh, Purchased with funds from the Alcy C. Kendrick Bequest and the State of North Carolina

When Joseph Bonaparte, elder brother of Napoleon, arrived in the United States in 1815, he brought with him his exquisite collection of eighteenth-century French paintings. Put on public view, the works caused a sensation, and a new American taste for French art was born. Over the decades, appreciation of French eighteenth-century art has fluctuated between preference for the alluring decorative canvases of rococo artists such as François Boucher and Jean Honoré Fragonard to admiration for the sober neoclassicism championed by Jacques Louis David and his pupils. This exhibition brings together sixty-eight paintings that represent some of the best and most unusual examples of French art of that era held by American museums and tells their stories on a national stage.