He was the brother of Norman, Percy, Daryl and Ruby Lindsay and shared with his siblings an early obsession with drawing and printmaking. His art was the product of the great flowering of Australian ‘black & white’ art that developed around the turn of the twentieth century with such illustrated magazines as The Bulletin and The Lone Hand. Lindsay began making woodcuts and etchings but his preferred medium was the wood-engraving.  Among his voluminous art writing (mostly in journals) there are two noteworthy books – A consideration of the work of Ernest Moffit 1899, notable as the first monograph on an artist to be published in Australia , and Addled Art 1943, notorious as the most strident and bigoted attack on modern art ever to be produced in this country. Lindsay was a long-serving Trustee of the Art Gallery of New South Wales and was a great traveller, besotted from an early age with Spain and all things Spanish. He was knighted in 1941. 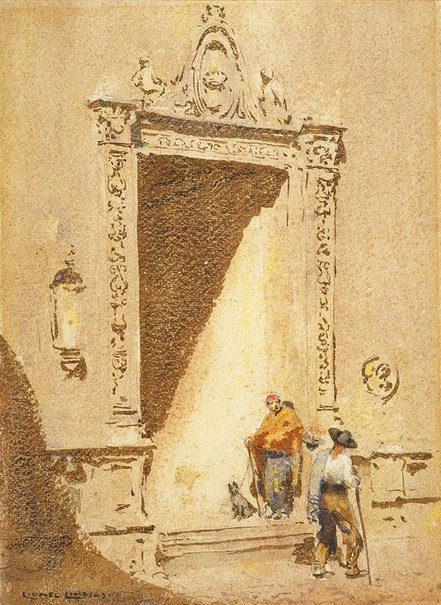 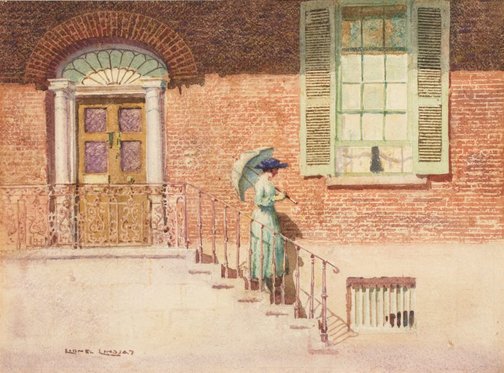 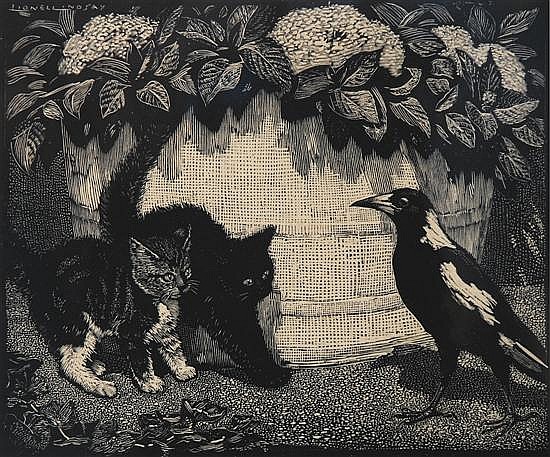 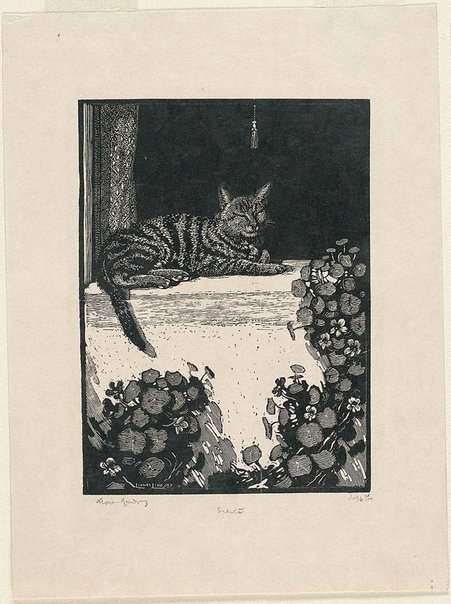 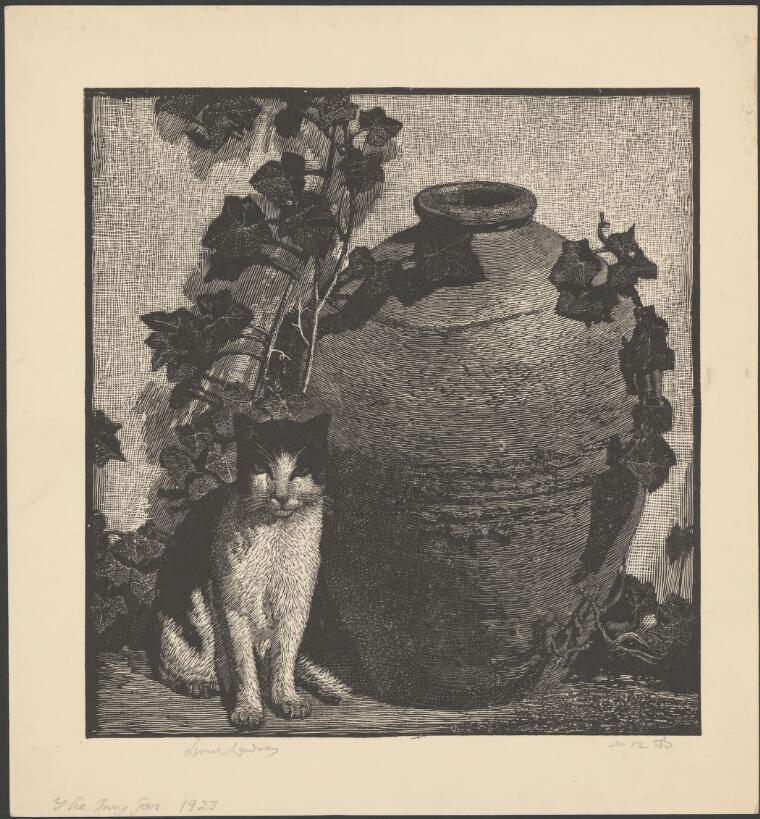 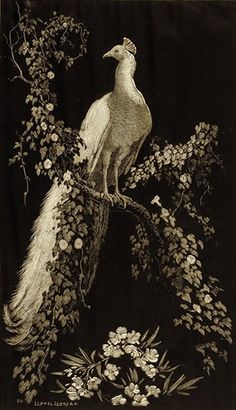 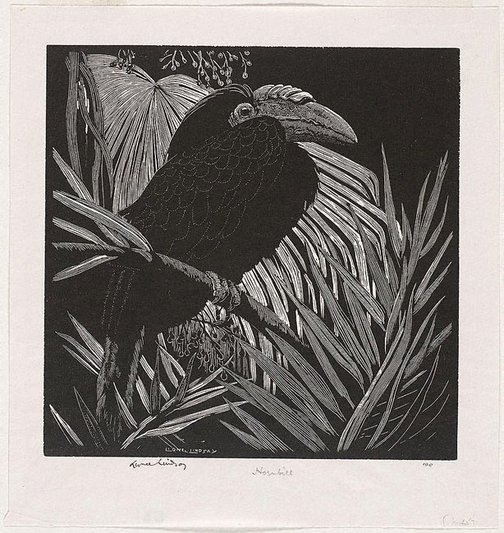 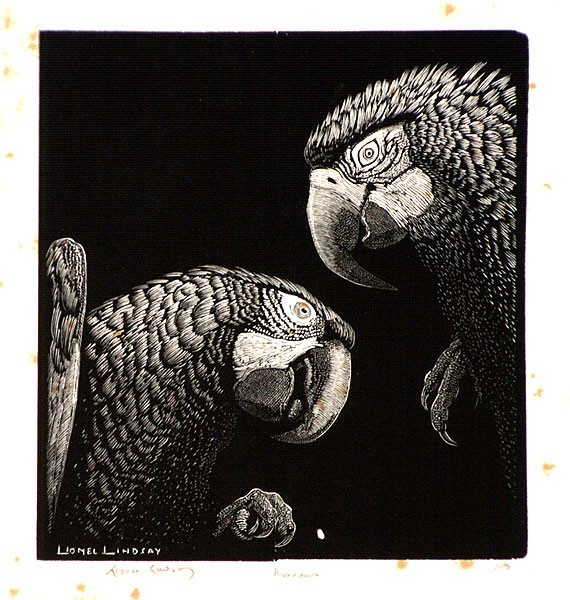 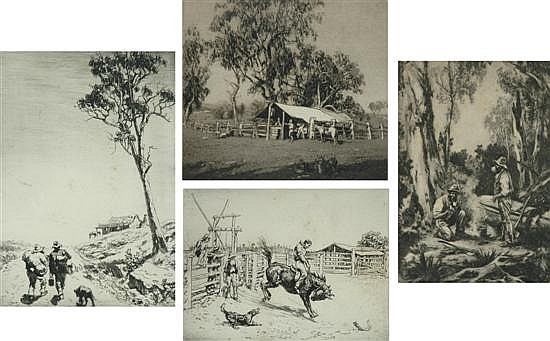 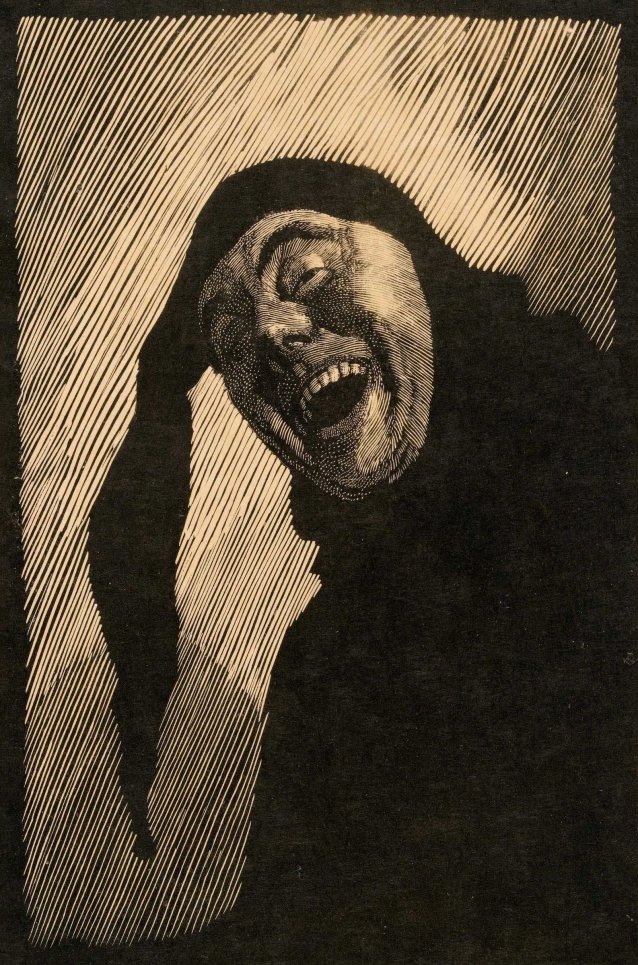