Tomoo Inagaki was born in 1902 in Tokyo. As a high school student and later as an employee of a steel company he dabbled as a self-taught artist in oil painting and in printmaking. Koshiro Onchi had published an art magazine about poetry and prints, called Poems and Hanga. The young Tomoo Inagaki was impressed by the modern prints published in this magazine – many by Koshiro Onchi and Unichi Hiratsuka. It gave him the last kick to make a decision for an artist career. He quit his job at the steel company and attended a commercial art class for two years.

As a graduate of a commercial high school, Inagaki had a natural sense for the financial aspects of life. He decided to go into commercial arts instead of becoming a fine but starving artist. He soon established his own commercial art studio in Tokyo.

Inagaki could make a living with his commercial design studio. This enabled him to continue to work as a print maker. But World War II put an end to his design studio. 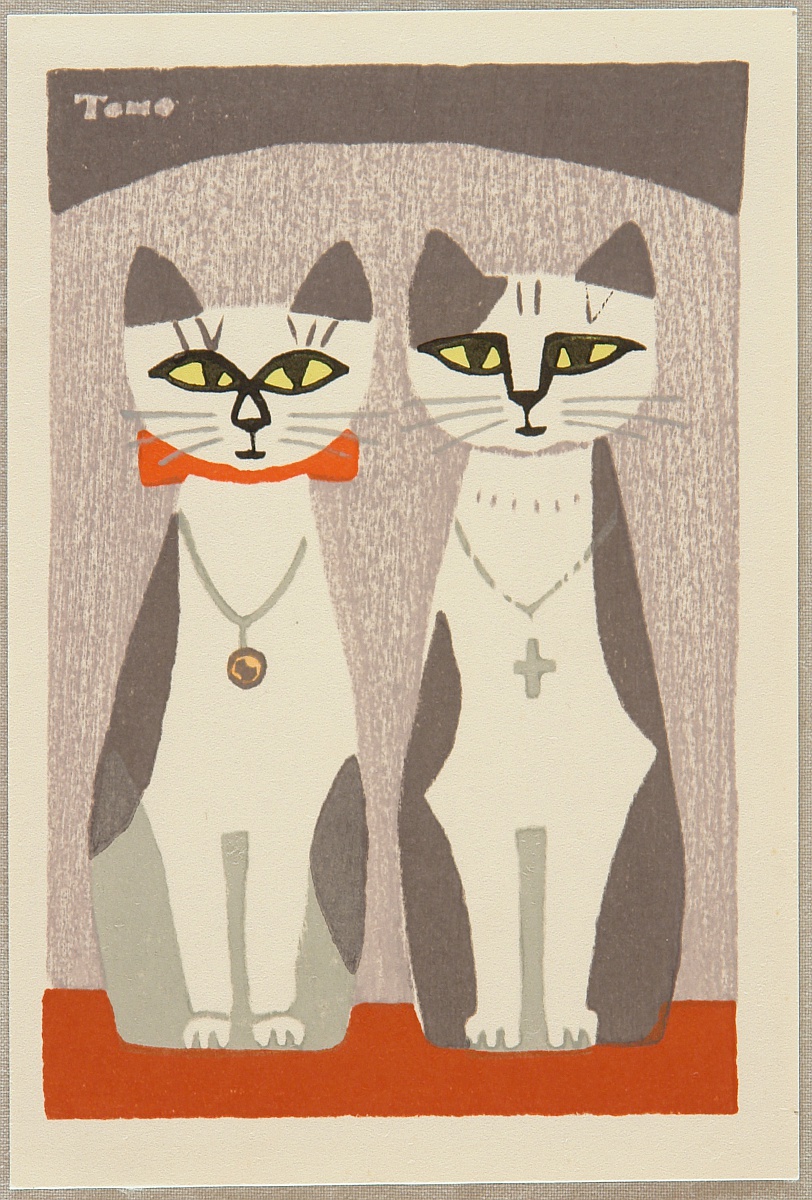 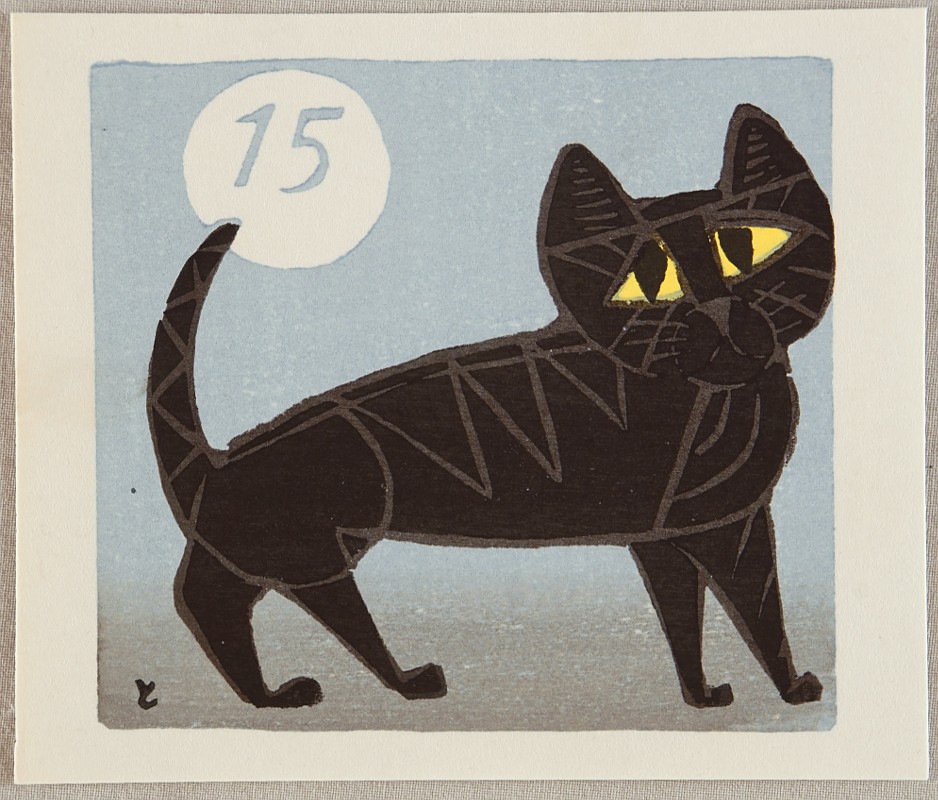 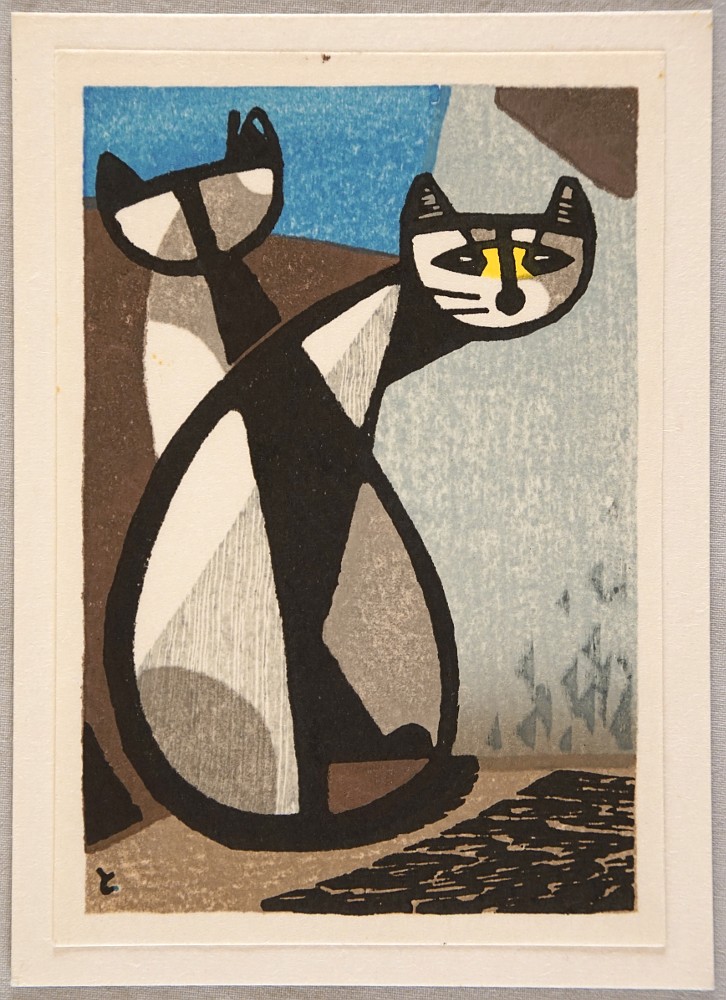 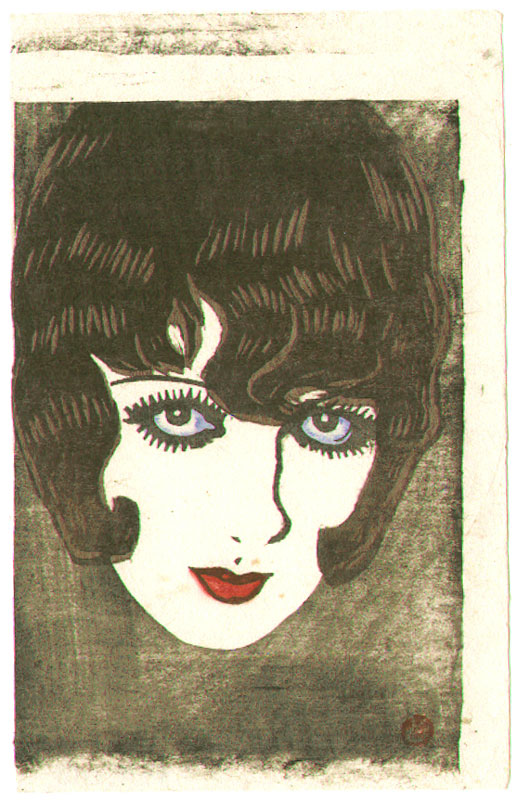 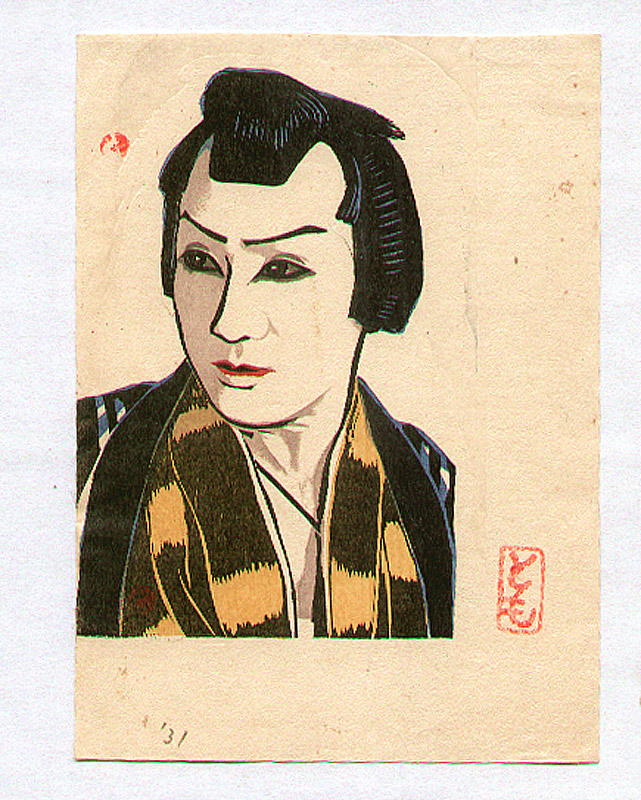 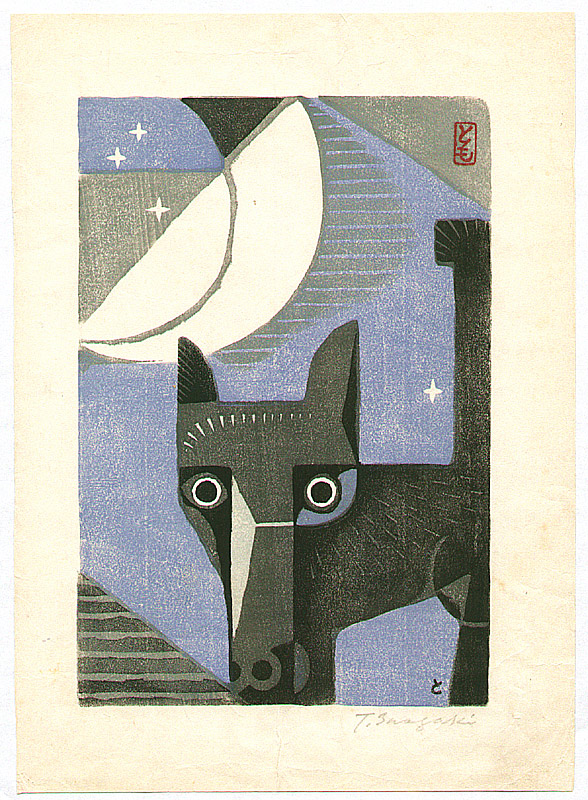 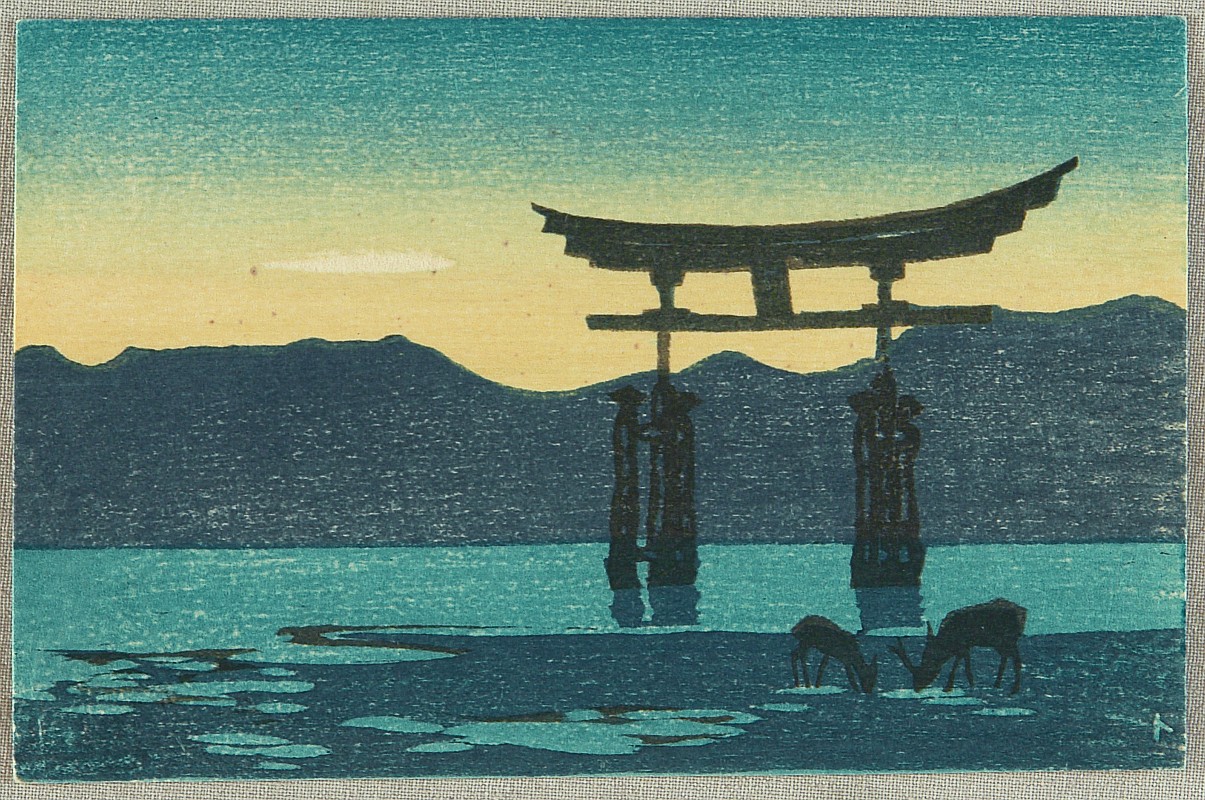 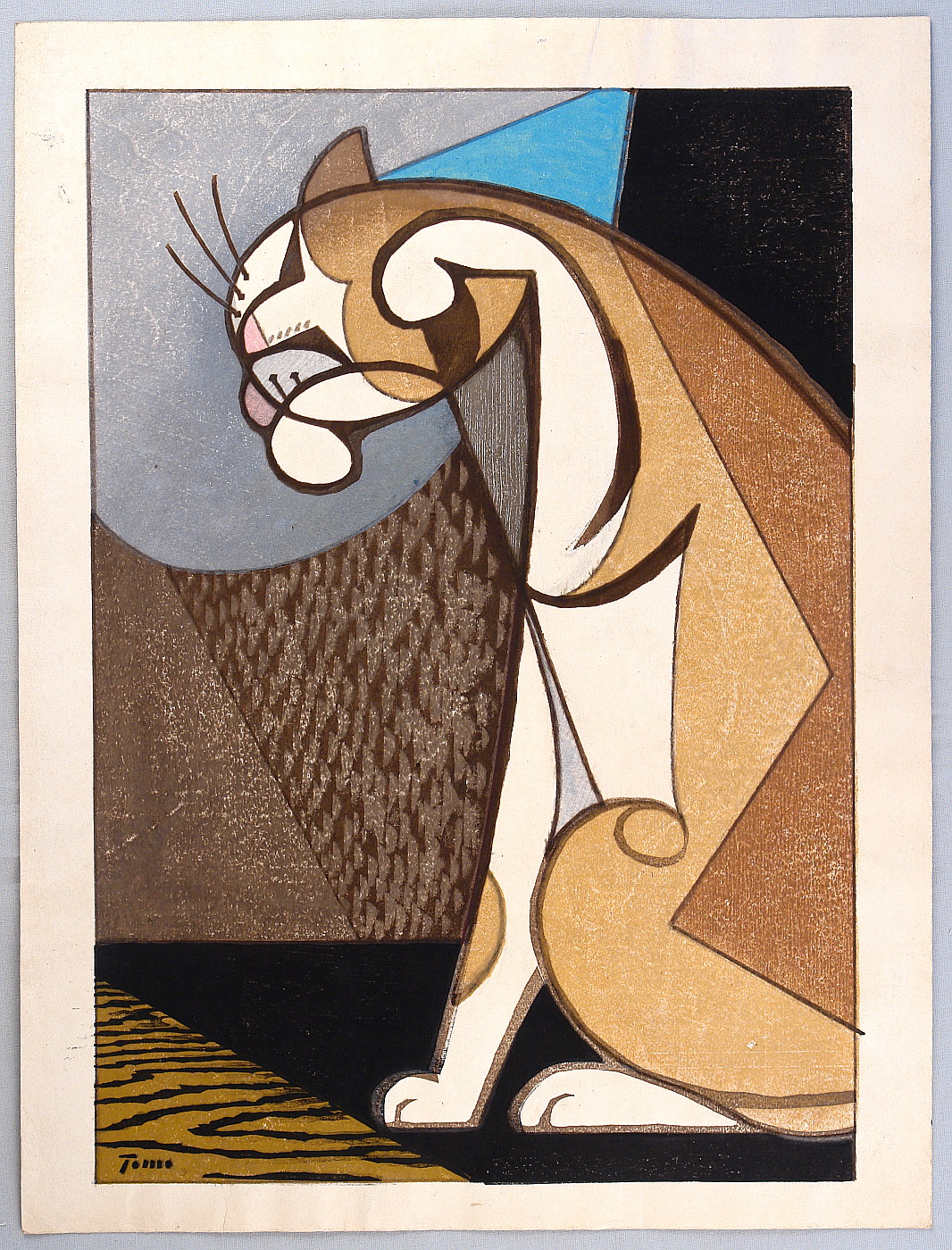 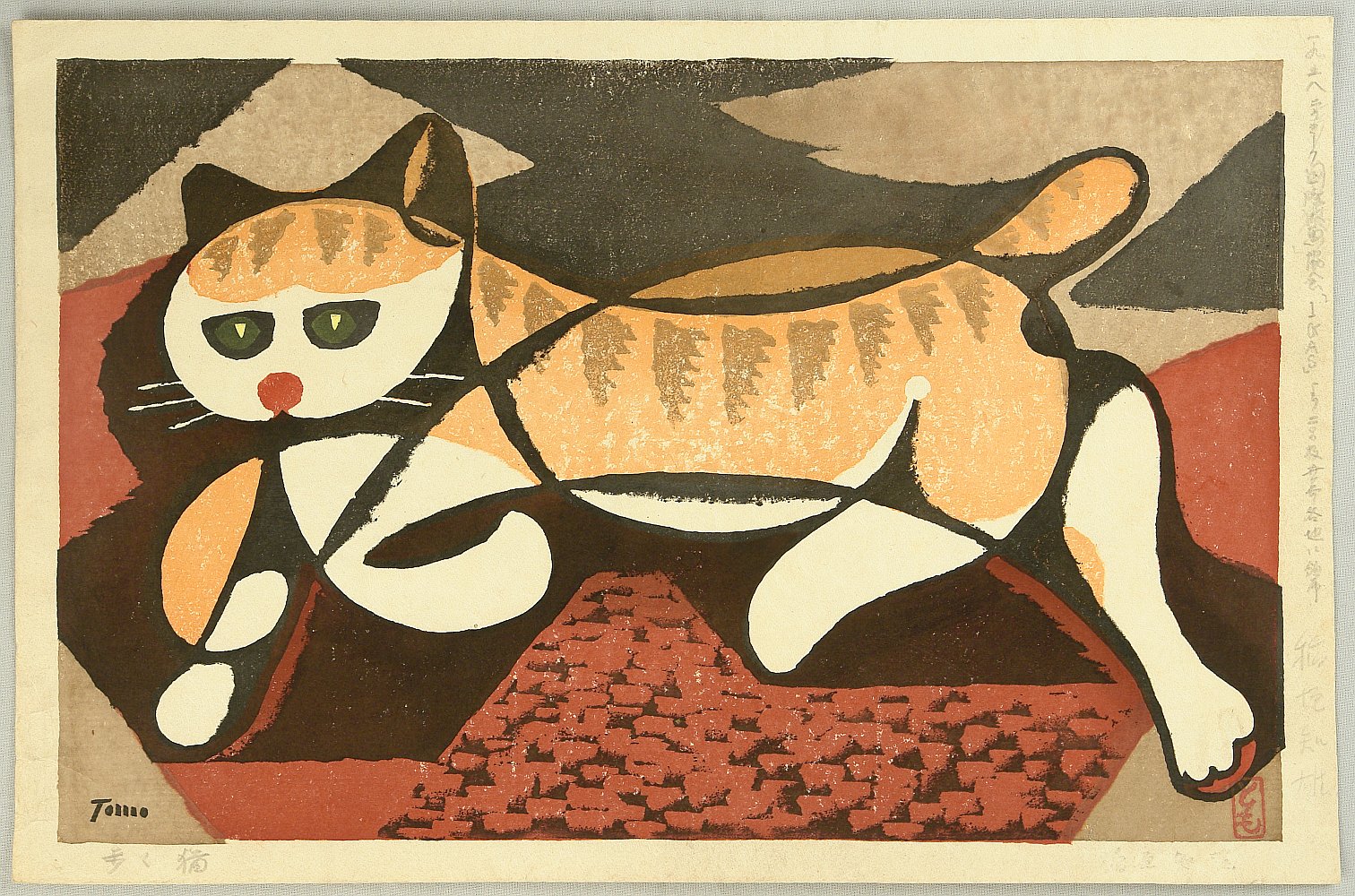 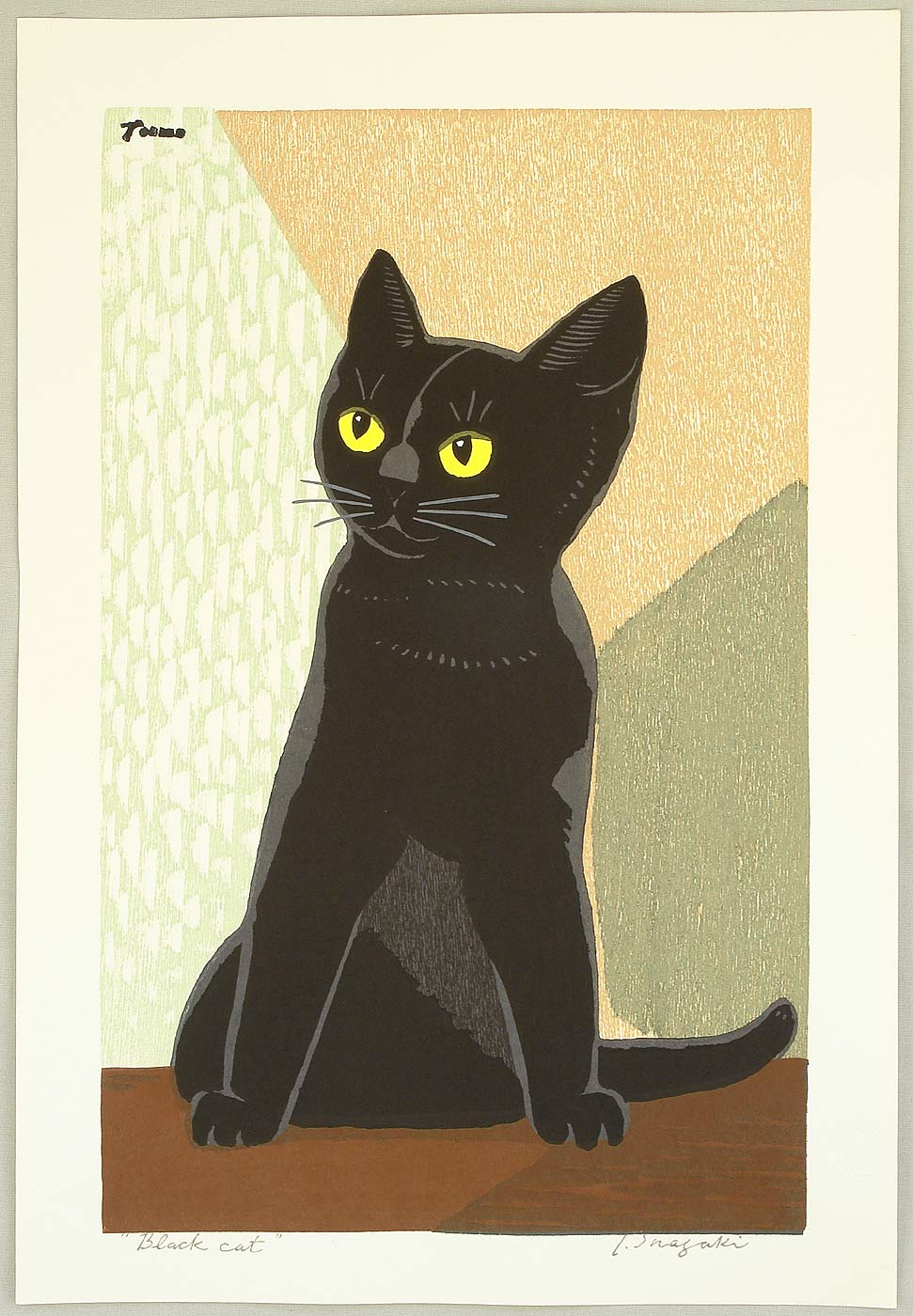 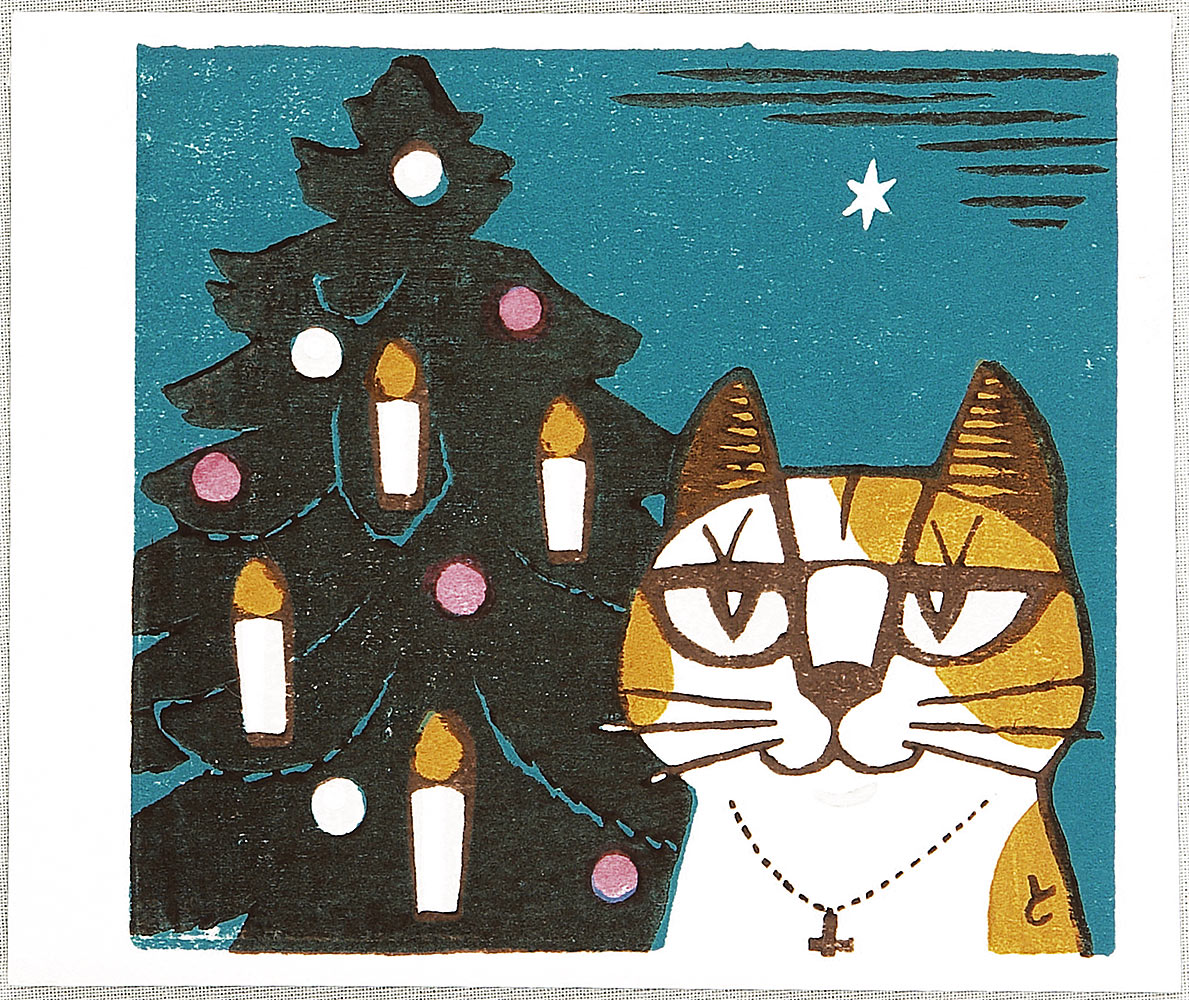 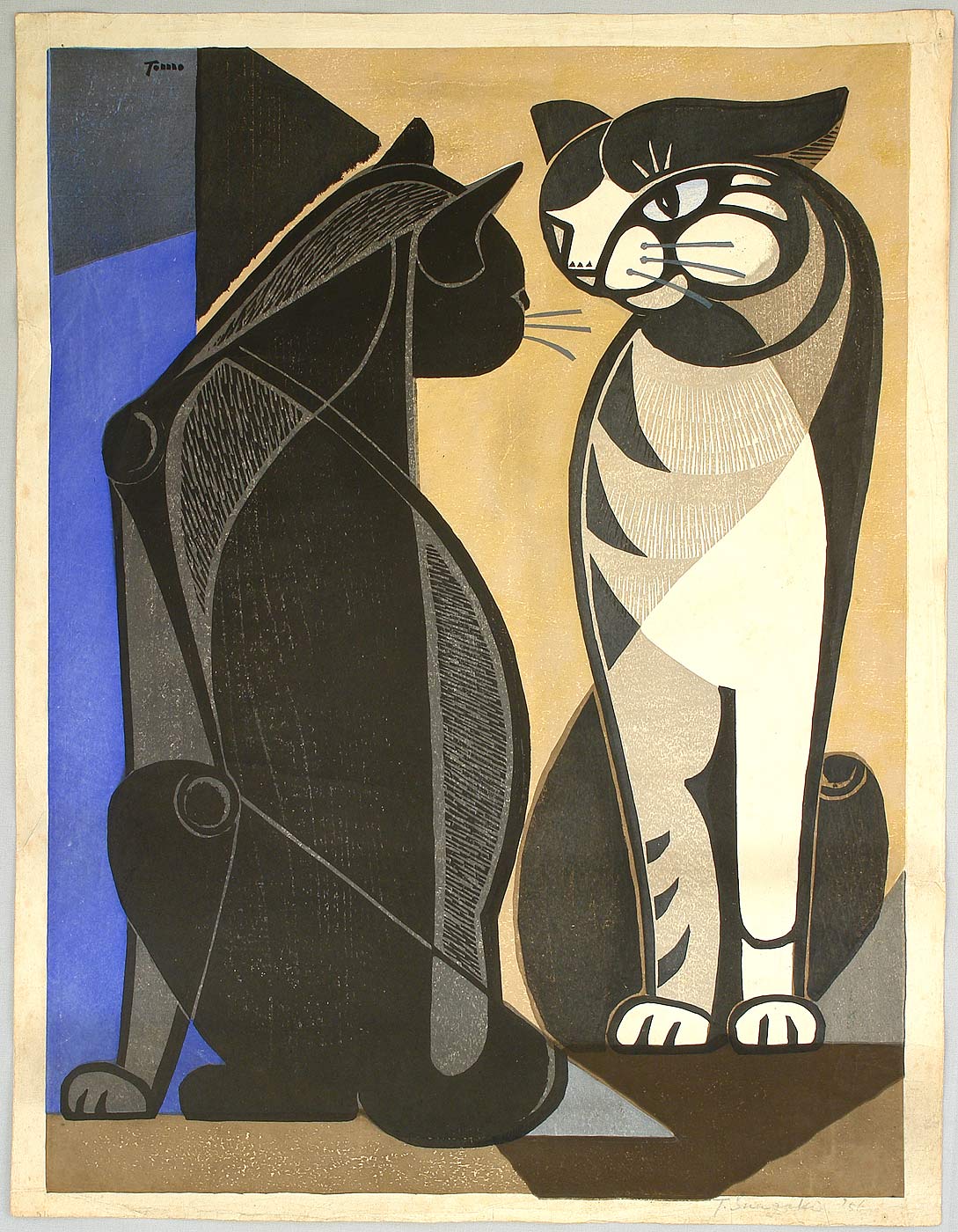 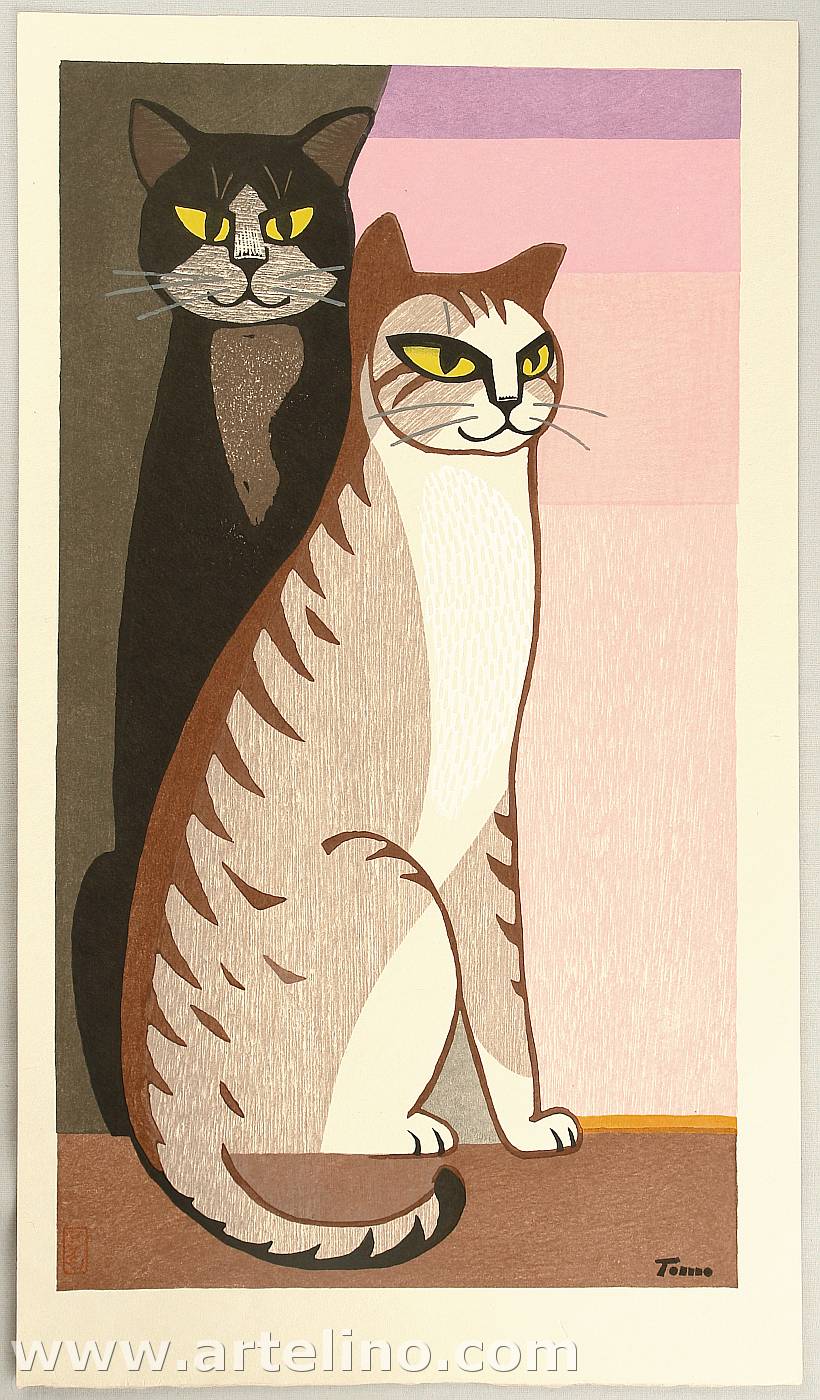 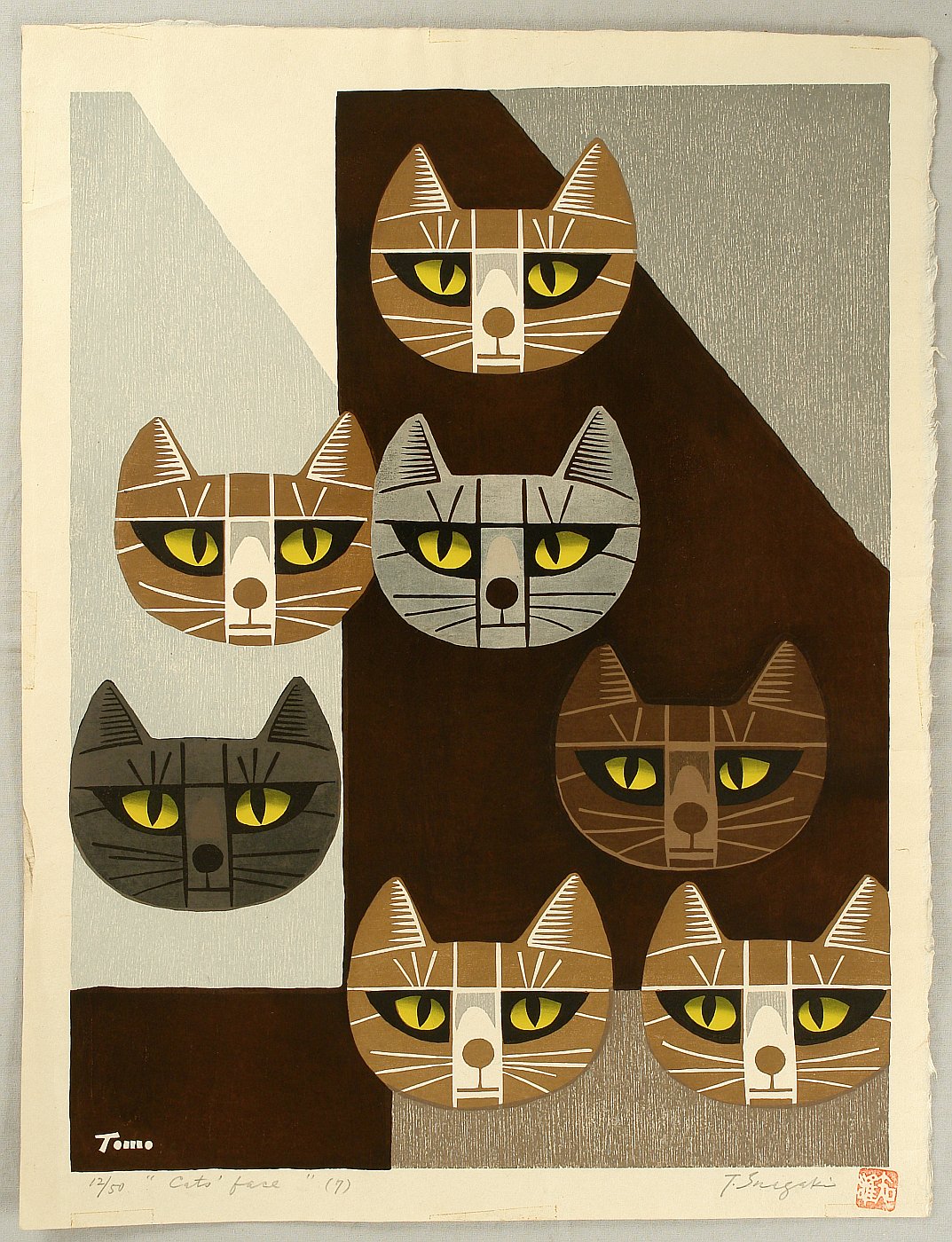 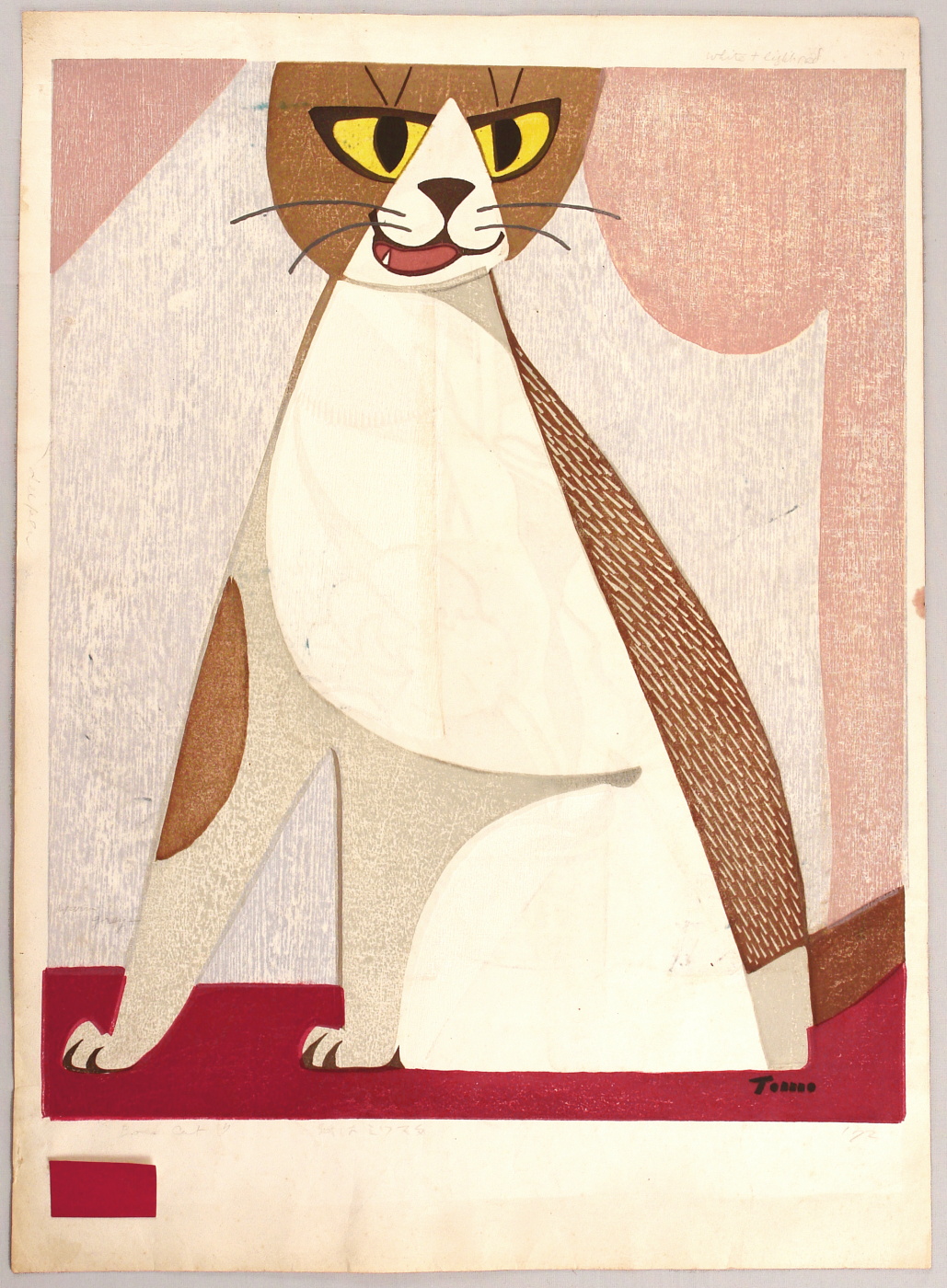 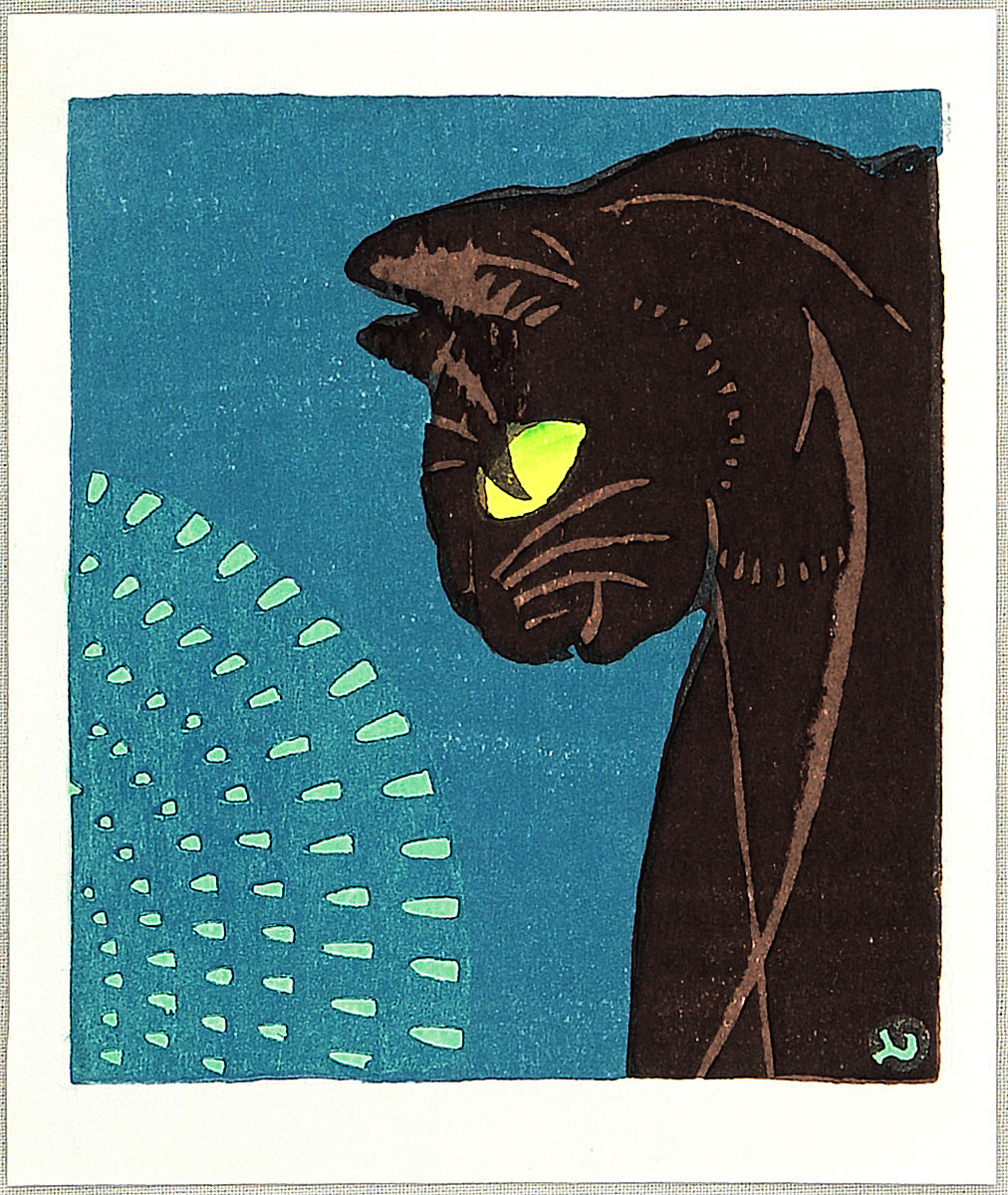